We are very happy to announce that we have just signed a major contract with the SODEXAM (agency in charge of management, operation and development of airports, meteorology and aeronautical activities in Ivory Coast) to modernize its Meteorological Department. This 28-million-euro project, financed by the AFD (Agence française de Développement), will enable SODEXAM to acquire all necessary means (technical and human) to rise, within 3 years, to the level of the best weather services in the world in terms of forecasting, warning and climate services.

The project, named VIGICLIMM, was officially launched on October 21st, 2022 in Abidjan during a ceremony attended by:

The event was the opportunity, for all participants, to highlight the crucial nature of the project. In a context of global climate change and multiplication of hydromet hazards, the VIGICLIMM Project will enable Ivory Coast to put itself in battle order to meet the challenges of the future in terms of protection of people, risk mitigation policies and support to the Ivorian economy.

Once again, MFI’s teams are ready to embrace this new global project with the Design-Build-Operate approach we have successfully been using these past years for similar projects in Angola, Indonesia, Qatar, etc. We are confident that the strong public-private partnership we have established with SODEXAM will allow the VIGICLIMM Project to bring, very soon, sustainable end effective outcomes for the benefit of the whole Ivorian society. A thrilling prospect for all 😊! 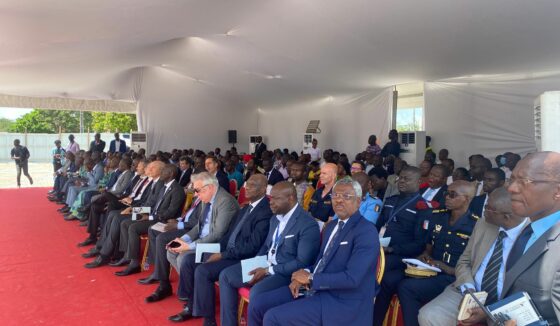 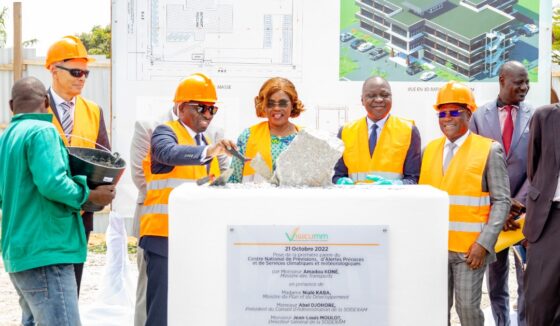 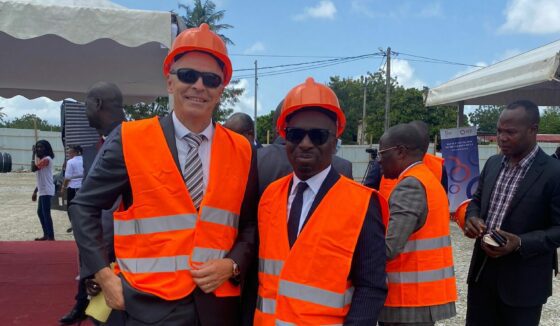 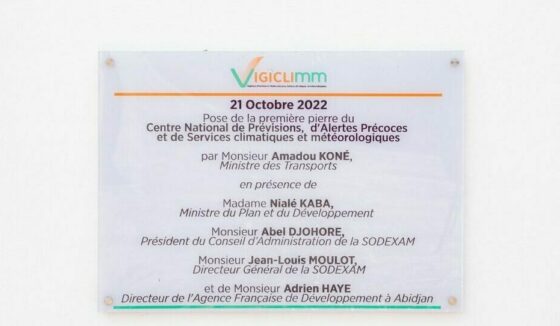 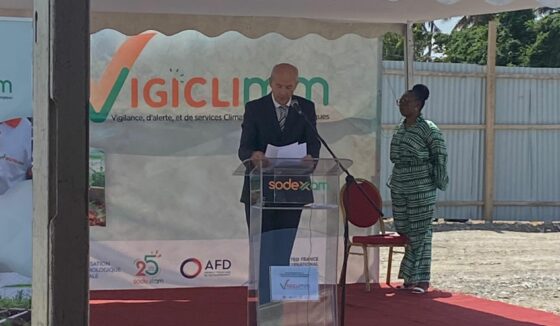 Looking for more information? A project you would like to discuss?

Stay informed, receive news from Meteo
France International by email.
Your personal data is intended for the exclusive use of our company as data controller and will be kept for the duration of your subscription to our newsletter. In accordance with the Data Protection Act n ° 78-17 of January 6, 1978 and European Regulation 2016/679 of April 27, 2016, you have the right to access, rectify and delete your personal data. These rights can be exercised by email to the following address: contact@mfi.fr In the event of a request to unsubscribe, you will no longer receive any information from us and your personal data will be deleted. You are informed of your right to lodge a complaint with the CNIL (Commission Nationale Informatique et Libertés, www.cnil.fr/fr/plaintes), if applicable.